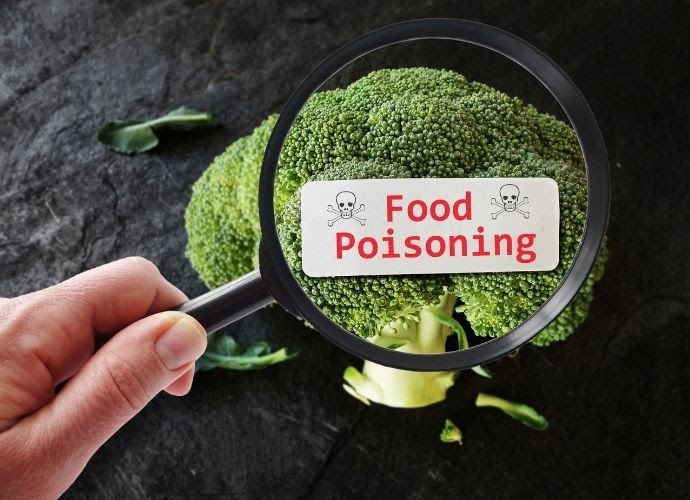 Traditional food detection methods have drastically improved over the years, and the credit goes to technological advancement.

The introduction of techniques and technologies such as X-rays has made it possible to detect solid foreign objects and remove them from food during processing.

This has made the lives of producers and retailers easier and has also benefited the consumer by safeguarding their health and guaranteeing hygiene.

But does this machine learning company technology protect against the “invisible” contaminants that are harmful to consumers?

The answer is no!

This is what Food Radar Systems AB of Sweden is striving to fight against!

What is Food Radar Technology?

The Food Radar Technology is basically a sensor system. The system boasts the ability to identify the denser foreign bodies in pumpable products.

For instance, the system detects the presence of denser foreign bodies such as metal, stone, or glass, as well as wood, plastic, bones, and insects that may be present in products, for example, yogurt, spreads, or tomato-based products.

These foreign bodies were previously never detected by the traditional food detection systems such as x-rays and have previously been delivered right to the consumer.

1. Operator panel: Featuring a touchscreen computer, the operator panel provides data on the number of rejections and production times.The system does not require calibration for the kind of products.

Typically, the two categories that the system works with are either particulate or smooth. The operator just needs to select the correct product group setting.

On detecting an object, the signal crosses the threshold, after which the product is removed automatically.

The sensor unit is further divided into two parts. It consists of the sensor head and an MTRX which is a precisely built industrialized vector network analyzer.

The microwaves are transmitted and received through the sensor head, which is an acid-resistant stainless-steel pipe approximately 2.5 inches long. It features eight hygienically sealed slots.

If the food flow of the object is unusual from the norm, the system automatically rejects it from the flow.

The MTRX digitizes the received microwave signal and transmits it to the computer for processing. On detecting an object, its flow speed is calculated, and the MTRX gets the information through the computer.

Once a product has been rejected, the information can also be shared with selected recipients through emails.

Between the sensor unit and the rejection, the unit comes the buffer pipe. This pipe is based on precise measurements and length, which ensures the calculations are completed on time.

It is designed at a length that allows the rejection unit to open exactly on time.

The outer edge and the center of the flow have varying speeds. Despite that, the foreign object’s speed and its eject signal are accurately measured.

Even the rejection opening time is precise to ensure minimal amounts of the product are wasted while removing the foreign object.

The operator is alerted if anything unusual happens or the system deviates from the norm. Additionally, it manages all functions independently, allowing the operator to handle the system regardless of their location.

In other words, the operator has complete control over customer support issues and other controls of the system through the internet.

Why Use Food Radar Technology?

It also damages the consumers’ trust and resources (including time and money) required for legal proceedings can be expensive.

Thanks to the Food Radar Systems, one can safeguard the quality of their products and control the manufacturing process.

Food manufacturers face a tough time in making sure their product is not only high quality but also safe to consume.

One of the best ways to accomplish this is to use top-quality food detection systems such as the Food Radar. 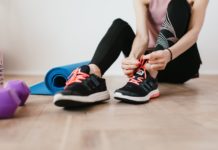 Exploring My Options: 4 Common Conditions Treated in a Detox Center Near Me