By the term entry-level, it doesn’t necessarily mean slow. In fact, entry-level, in this particular scenario, conveys the car you see right here is the most affordable of the ‘M’ lot from BMW. And, yes, it’s certainly a pocket rocket.

You see, BMW has the M3 – based on the 3 Series – in its line-up for quite some time now. While the M3, which we drove a few months back before we got our hands on the M2, used to be a smaller sedan, it has grown in dimensions over the years making it as big and practical as a family sedan, but with sportier inheriting.

Since the M3 is a bigger and mature performance machine as of now, BMW has introduced the M2 to fill in the shoes of a smaller performance-oriented model. Perhaps a spiritual successor to the original M3; smaller, lighter, and more chuckable.

In 2018, BMW was kind enough to introduce the M2, in its formidable Competition spec, in the Indian market. Since it is the smallest of the lot, the M2 Competition is now the entry-ticket to the ownership of BMW’s revered ‘M’ range of performance cars. So, would you buy this over any other car in the same price bracket?

As far as its dimensions are concerned, the sporty coupe from the luxury carmaker is 4,461mm in length, 1,854mm in width, and 1,410mm in height. The massive 19-inch wheels are separated by a wheelbase of 2,693mm. Other than that, it has a rather nice fuel tank capacity of 52-litres and a boot space capacity of 390-litres.

Under the hood of the BMW M2 Competition lies the same powertrain as the bigger M3. However, BMW has tuned this engine to churn out a wee bit less in comparison to its bigger sibling. It’s the same 3.0-litre M Twin Power Turbo Engine, which is capable of churning out 404bhp and 550Nm of torque. In India, the M2 Competition only comes mated to a 7-speed automatic gearbox, whereas it’s also available with a manual transmission in global markets.

Since the BMW M2 Competition focusses on driving pleasure rather than the fuel efficiency, it’s an injudicious sipper. For those who’d still like to know, the M2, paired with the 7-speed automatic gearbox, can deliver as much as 9.4km/l.

All the details regarding the BMW M2, namely, the engine, specifications, variant wise equipment, colours, dimensions, interiors, and exterior details are extensively covered in the brochure.

As of mid-2020, the BMW M2is available in a single variant, in the petrol-automatic configuration. It is priced at Rs. 83.4 lakhs for the sole Competition variant(ex-showroom, Delhi). For the variant-wise on-road prices, visit us at autoX. 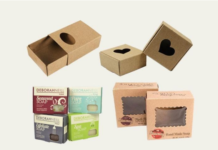 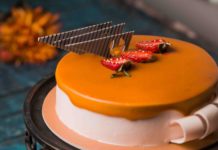 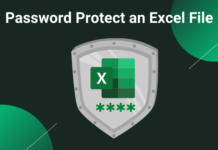 Get full information how to password protect an Excel File 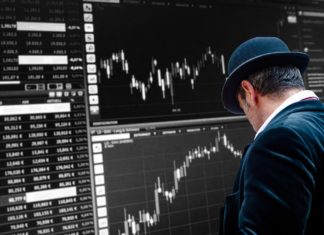 Radhe Gupta - June 8, 2021 9:20 am EDT 0
Earning a huge profit from Forex trading is difficult. But successful traders are consistent and practice some special rules for a profitable...

Virtual Travel: What Are the Benefits?